This Wall of Honor is placed as a memorial to the life of Jill Kemper, a 20 year teacher, who loved the children in her care and lived everyday to help them grow and develop. We have been blessed by having a long serving and dedicated staff.

This virtual “wall” honors those who have spent more than 10 years in service to our children. 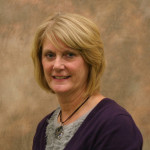 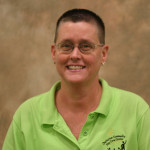 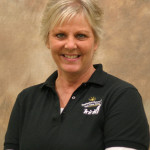 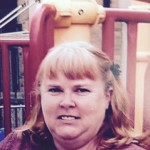 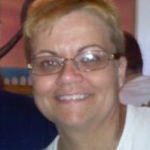 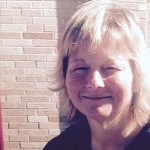 “A hundred years from now it will not matter what my bank account was, the sort of house I lived in, or the kind of car I drove..but the world may be different because I was important in the life of a child.”